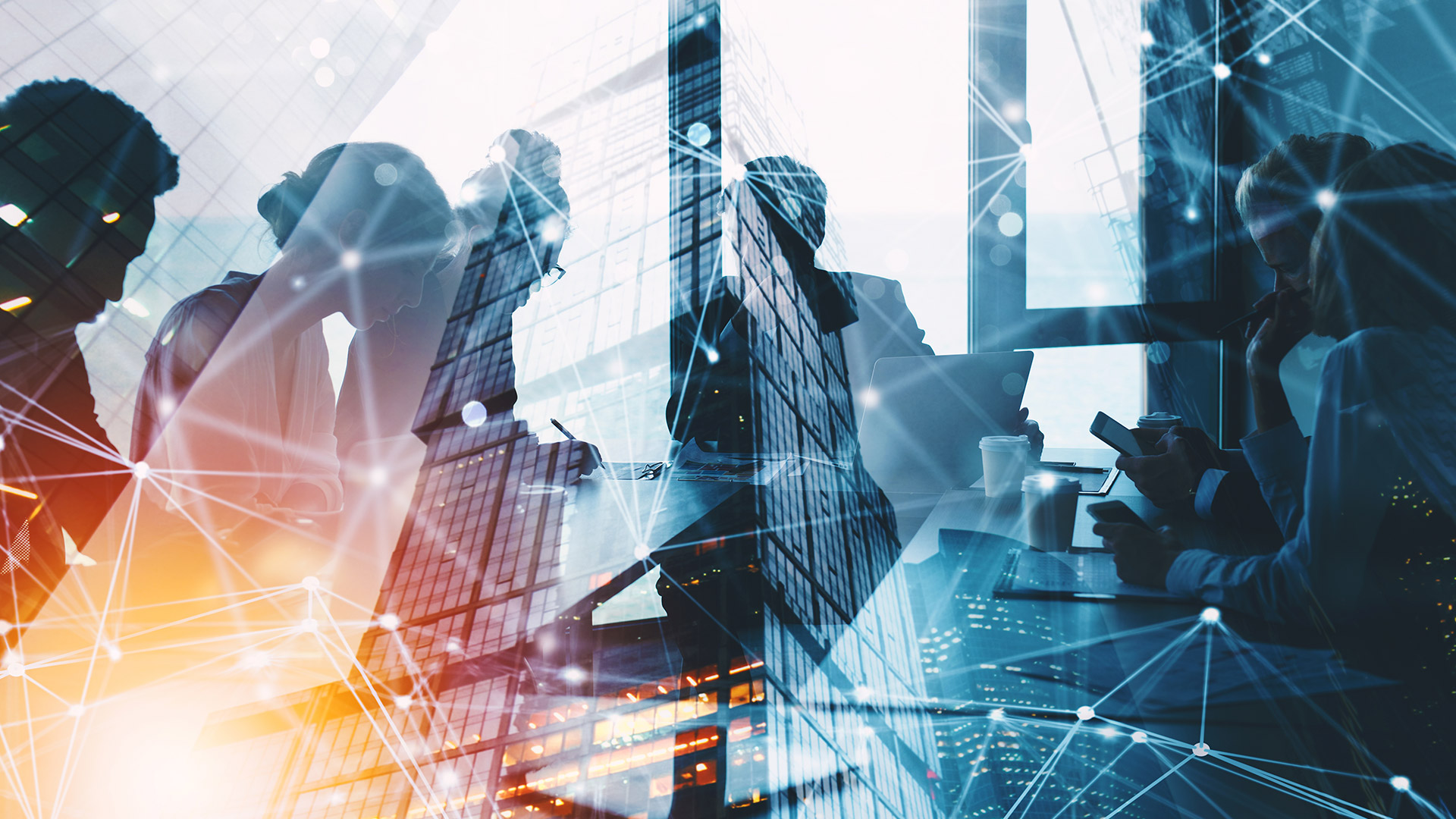 Unemployment remains high in Long Beach, but economists are optimistic about future

Long Beach’s more than 11% unemployment rate remains well above the regional and national rates as the city and state reopen, thanks largely to its high number of workers in the leisure and hospitality field, local economists said during a virtual forum Thursday.

In California, 48% of jobs lost during the pandemic have been recovered, compared to 66% nationwide, economist Robert Kleinhenz said during the Accelerate Long Beach event, which focused on the city’s burgeoning aerospace industry.

Prior to the pandemic, national unemployment was 3.5% but shutdowns caused a jump to 14.8%. Unemployment is now at 5.8% and is expected to fall below 5% by the end of the year, Kleinhenz said.

Unemployment in Los Angeles County is down to 8.3% from a peak of 16% amid the pandemic, Kleinhenz said. Prior to COVID-19, the county unemployment rate was about 4%. The county has recovered about 40% of the 2.7 million jobs lost as a result of the pandemic, in large part due to the number of jobs related to tourism and hospitality and entertainment, Kleinhenz said.

Long Beach unemployment is 11.5%, according to Cal State Long Beach Department of Economics Chair Seiji Steimetz, and unemployment claims remain three times their normal level, with more than 5,700 new claims filed in May.

“The state is moving in the right direction but moving more slowly than the U.S. because we’ve been more restrictive,” Kleinhenz said, adding that after the “reopening” Tuesday, the state should make substantial job gains in the coming weeks and months.

In 2020, GDP decreased 3.5%, but Kleinhenz said the country is expecting 6.5% and 4.4% growth this year and in 2022, respectively, with GDP reaching its previous trajectory around this time next year. The economists said consumers are playing a major role in gross domestic product recovery, which suffered its most drastic decrease since 1940. National GDP is growing at the fastest pace in 35 years, Kleinhenz said.

Consumers are playing a leading role in gross domestic product recovery, the economists said. Kleinhenz said sales for services have not yet rebounded but consumer goods sales continue to prop up the economy. However, for the first time in 100 years, the state population decreased, Kleinhenz said, noting a decreased number of births and international in-migration, which typically offsets any out-migration.

Gender inequalities are apparent in unemployment data, Steimetz said, citing the fact that unemployment claims by women are 3.7 times higher than normal, while claims by men are 2.9 times higher. The economists said the main reason is more women left the labor force to care for their children when school shifted online and childcare options disappeared.

In terms of industries, tourism and hospitality across the country bore the brunt of the impact from the pandemic, Kleinhenz and Steimetz said. Because of the sector’s sharp decline in employment, hospitality and tourism is leading the way in job gains locally and across the country—particularly in Long Beach and the rest of LA County—but still has a long way to go before reaching pre-pandemic levels.

Small businesses are struggling to recover, Steimetz said, adding that many are having difficulty finding staff to come back to work for the wages being offered.

Though challenges remain and the pace of recovery may not be as fast as many would hope, both economists said they are cautiously optimistic about the local, regional and national recoveries in the coming months.