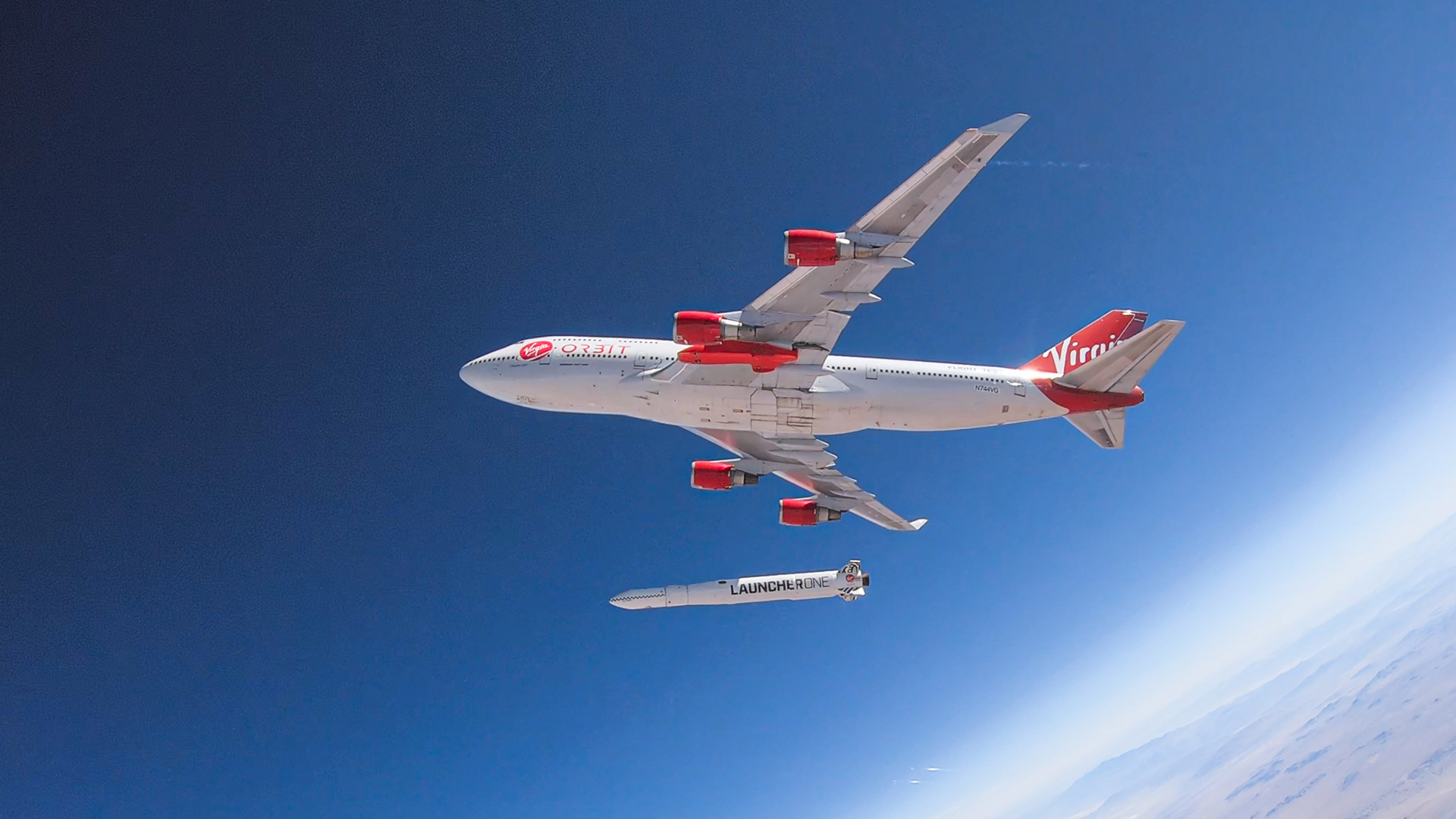 The aerospace industry has turned Long Beach into “Space Beach” — and has become a force in the city’s economic recovery.

That conclusion came from Seiji Steimetz, chair of economics at Cal State Long Beach, who made the observation at the Accelerate Long Beach quarterly forum, presented virtually by the Long Beach Economic Partnership. The Thursday, June 17, session focused on space and technology, with multiple speakers referring to the city as Space Beach because it’s recently become a hub of aerospace activity — housing companies like SpaceX, Virgin Orbit and Rocket Lab.

That industry provides 5.2% of the city’s total payroll, indicating good-paying jobs. And the various companies are “selling to the rest of the world,” creating real economic growth, Steimetz said.

Ron Popeil, inventor and king of TV pitchmen, dies at 86
Lars Hoffman, senior vice president at Rocket Lab, credited SpaceX with being one of the first companies to launch the space services iteration of the aerospace industry — rather than focusing on hardware — in Long Beach.

“Before SpaceX, private industries were selling hardware,” Hoffman said during a panel discussion.

“With SpaceX, they began selling services,” he added about the Hawthorne company that recently rented a facility at the Port of Long Beach. “It created a sea change.”

“You don’t create economic growth by selling things to each other,” the economist said. “We have to sell to others outside, and the space industry is a great example.”

The industry’s higher paying jobs, however, have played a role in Long Beach’s lopsided economic recovery from the coronavirus pandemic, Steimetz said. While jobs paying $60,000 a year or more have rebounded to pre-pandemic levels, the number of jobs paying $37,000 or less (the median income in Los Angeles County) are 17.5% below what was seen before March 2020.

Still, Long Beach is an ideal place for the aerospace industry to set up shop, Hoffman said.

Rocket Lab located in Long Beach, he said, because of the talent pool, which, for example, boasts people who had built airplanes for Boeing before that operation ended (although Boeing maintains a design center here).

Hoffman also credited city government for being welcoming and easy to work with during the construction of the company’s headquarters.

While major national players like SpaceX, Virgin Orbit, Rocket Lab and SpinLaunch make the major headlines, the support businesses have also come to Long Beach. Morf3D, for example, recently opened in Long Beach to provide parts to customers like Raytheon, Boeing and more — all with 3D printing. Mandy Vaughn, founder and CEO of the consulting firm GXO Inc., said Long Beach is a perfect spot for the space industry, and it was where she had to be.

“Long Beach is the sweet spot,” Vaughn said. “I work with startups, and if you’re a startup, you should be here.”

Proximity to the Los Angeles Air Force Base, Vaughn said, is important because the U.S. Space Force Operating Systems is located there. That operation is in charge of procurement — $7 billion last year. The new research and development bill passed by Congress is expected to add 13% or more to that figure.