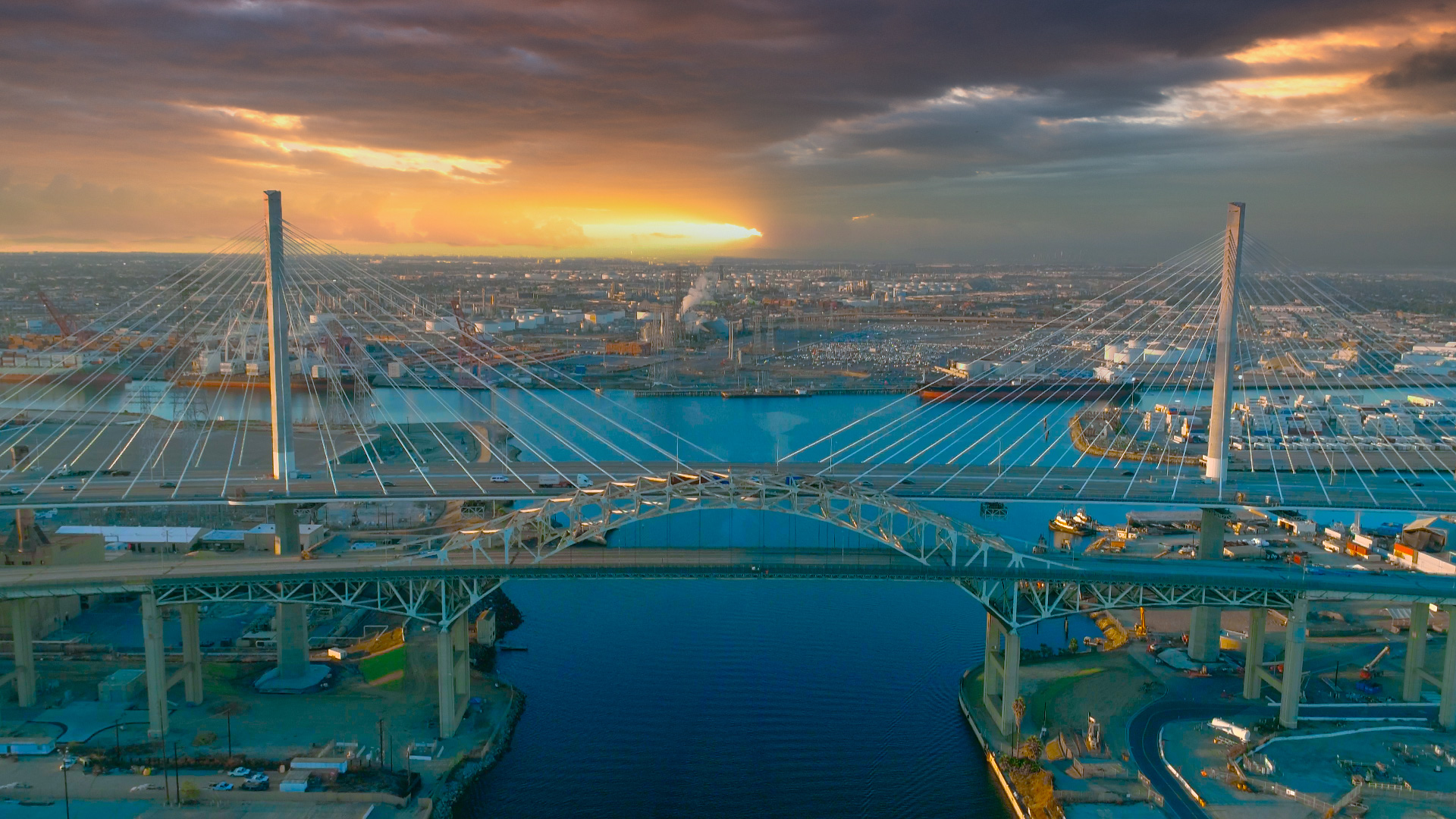 At the second Long Beach Quarterly Economic Forum of the pandemic, local experts predicted an economic recovery, albeit at a slower pace than some might hope.

Gross domestic product, unemployment and consumer spending are all improving, pointing toward a better economic future for the country and the region, according to economist Robert Kleinhenz.

“It’s going to take longer than a lot of people want it to take, but we’re moving in the right direction,” Kleinhenz said.

Because of California’s strict safety measures, the state and by extension the region have recovered more slowly than other parts of the country, he explained. Los Angeles County has been especially slow to recover because of its reliance on heavily affected industries like tourism and hospitality, entertainment and the transportation and warehousing sectors.

Kleinhenz emphasized the positive impact the election of Joe Biden is likely to have on California’s ability to weather the economic impacts of the pandemic. “We expect that the Biden administration will be inclined to look more kindly on California and its communities,” he said, referencing possible financial support.

The Trump administration has not been enthusiastic in its financial support for California, and economists like Kleinhenz have been critical of the president’s trade policy with China and the uncertainty it created for the Port of Long Beach and connected industries.

“That element of uncertainty has been eliminated as we move into the new year,” Kleinhenz said.

Despite positive indicators, both Kleinhenz and Seiji Steinmetz, professor and chair of the economics department at Cal State Long Beach, said the recovery process will be uneven and measures will have to be taken to support the financial well-being of all Long Beach residents.

Low-income workers, those with low levels of educational attainment and residents of Long Beach’s low-income neighborhoods have been affected most drastically by job losses during the pandemic, Steinmetz pointed out.

Workers earning $27,000 or less have seen an overall job loss rate of 30%, compared to single digit job losses among those earning $60,000 or more.

While the high unemployment rate of 15.7% might spur some to demand faster reopenings and oppose new restrictions despite a recent increase in case numbers, Steinmetz urged the public to be cautious and comply with safety regulations.

“We’ve made extraordinary progress so far,” he said. “Let’s not undo this recovery.”