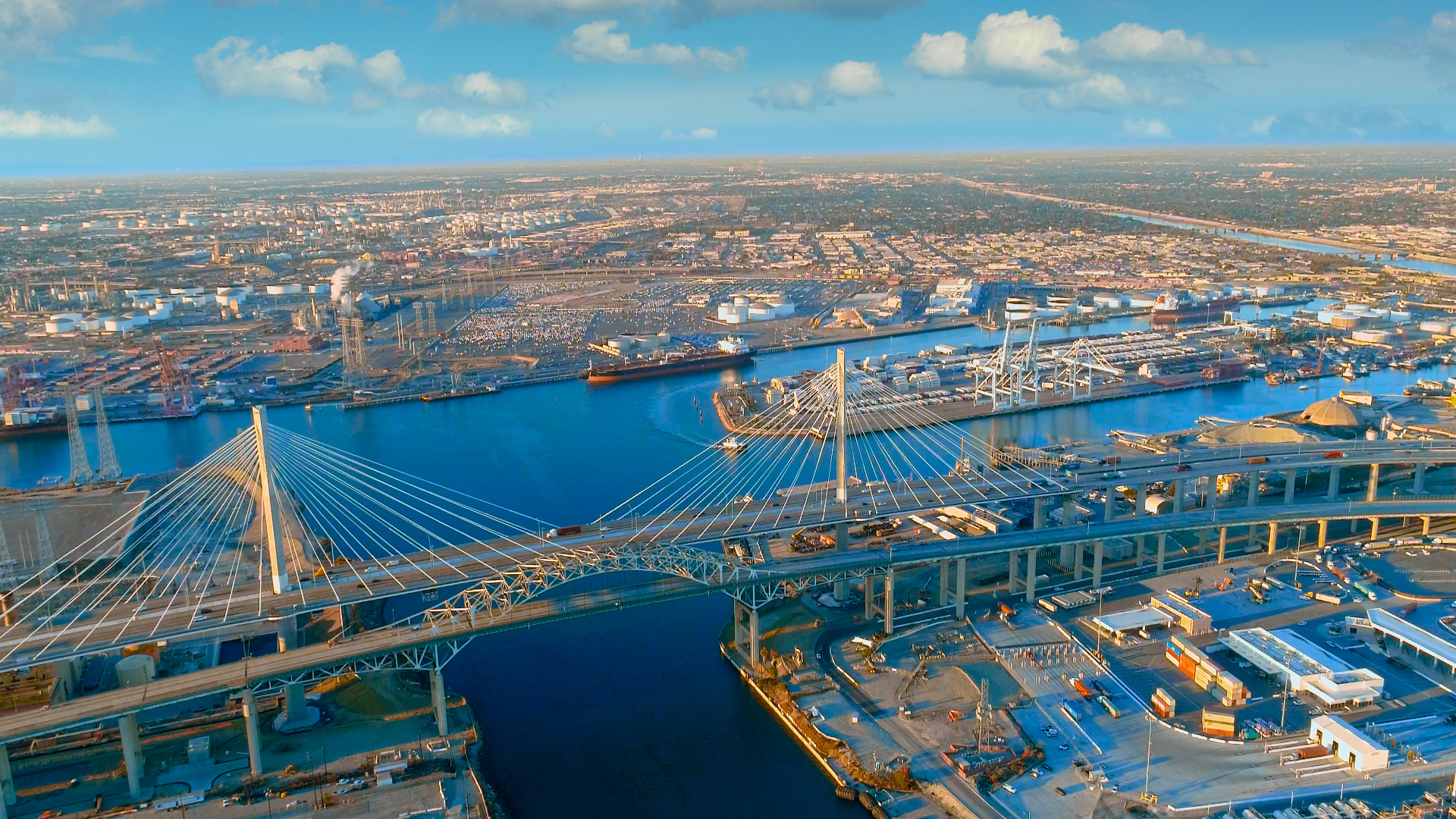 The City of Long Beach’s Blueprint for Economic Development, a 10-year plan, lays out specific economic development goals for the city. Since its adoption in 2017, those charged with administering the plan have sought tools to achieve these goals. An emerging strategy is the Long Beach Economic Partnership, a revamped and realigned nonprofit designed to help spur economic development on a citywide basis.

“The thinking from the blueprint and the mayor is that Long Beach needs . . . to really integrate job creation and job development of the city,” Hernandez says.

Currently, the Long Beach Economic Partnership is in its earliest stages of formation. Existing community organizations have been asked to nominate representatives to the agency. Funding sources, private partners, specific projects and marketing are all being developed, and Hernandez says the group is studying similar entities that have emerged throughout California.

The roots of the partnership lie in the economic meltdown of the last decade. Facing deep deficits, state officials eliminated the longstanding redevelopment agencies that cities had relied on to spur and support development and eliminate deteriorated land uses on properties and lots that were difficult to revamp without government assistance. The state’s more than 400 redevelopment agencies, including the Long Beach Redevelopment Agency, were officially shut down on February 1, 2012.

In that same year, the Downtown Long Beach Alliance (DLBA) set up the Downtown Development Corporation (DDC), overseen by the DLBA’s executive committee. The private, nonprofit corporation was designed to spur business and real estate development in downtown, and was in active negotiations to acquire some of the assets held by the Long Beach Redevelopment Agency in its downtown project area.

With the principal reason for the Downtown Development Corporation’s existence disappearing, its activities dwindled. Currently, its highest-profile operation is The Loop at the corner of Ocean Boulevard and Pine Avenue.

However, plans are in the works to revise the corporation’s governance and to give it a citywide focus. The impetus was the city’s adoption of the blueprint in 2017.

“This organization [DDC] is now in transition from a downtown focus to a city-wide focus in support of the city’s blueprint,” according to the minutes from the DLBA’s Board of Directors meeting in June. “The new name of this organization is the Long Beach Economic Partnership. The DLBA board will be represented on the [partnership] board by one voting member and DLBA staff will hold one non-voting seat. The goals of this new organization are corridor revitalization, Long Beach-centric marketing, business development and inclusive entrepreneurship.”

While the actual structure of the new organization’s governance and plans is not yet finalized, agencies in the Long Beach area have been moving toward becoming involved in the partnership. More specific information about the operation is expected in the first quarter of 2020, Hernandez says.